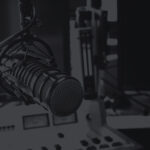 History was made on Saturday July 19, 2016 when key Copyright Owners organizations unleashed a new and unprecedented alliance against piracy in the world’s largest nation of black people and the second largest producer of audio visual content in the world.

“This should serve as a clarion call to Pirates to legitimize their business .It shall no longer be business as usual. It is also a wakeup call to all the stakeholders .No more sleeping on duty “said Madu C Chikwendu. 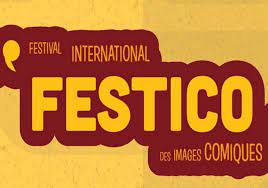 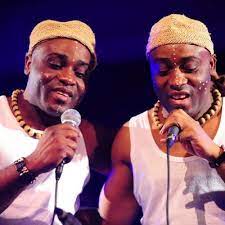