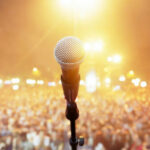 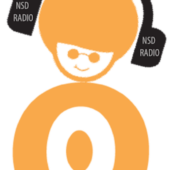 Berlin/Santiago de Compostela: The WOMEX 16 Artist Award will go to Calypso Rose, the legendary singer from Trinidad & Tobago and composer of numerous hit calypsos, as her management and WOMEX organisers Piranha Arts announced today. Receiving the prestigious award in Santiago de Compostela, on 23 October this year, the 76 year-old Grand Lady of Calypso will perform together with members of Kobo Town in what will be the final concert of WOMEX 16.

When her incredible career started in the 1950s, calypso was a man’s world. That is no longer the case, and for that, we must thank Calypso Rose, also known as Dr. McCartha Sandy-Lewis. With the lyrical humour and biting social commentary of a true calypsonian, Calypso Rose has beaten this male-dominated genre with its own weapons and for its own good.

Rose first performed at WOMEX in 2006, where she was due to showcase as part of the Calypso@Dirty Jim’s all-star ensemble – the band could not appear due to travel complications, so Calypso Rose spontantiously took on the show, accompanied only by piano, and blew the audience away!

Equally regarding herself as a composer, a singer and an activist, Calypso Rose has received numerous awards and titles and won all relevant competitions. It was for her that the ‘Calypso King’ competition was changed to the gender-neutral ‘Calypso Monarch’. On being awarded with WOMEX’s highest recognition, she comments:

“I am honored to receive the prestigious WOMEX Artist Award. Although I have received many, many awards from governments, institutions etc. in my life, I still feel very honoured to receive this specific award, which is a global one. It is a special recognition, also for my fans all over the world. They will be happy to know I’m receiving this award. For that I thank you.”

At WOMEX 16, she will not only receive the prestigious Artist Award (see here for a list of all former award winners) but will perform live as the closing act of entire event, together with musicians of one of today’s most successful calypso groups, Kobo Town (Canada/Trinidad & Tobago). Their appearance is supported by the Canada Council for the Arts.

The ceremony will be completed by the WOMEX Label Award and the WOMEX Award for Professional Excellence, which both are yet to be announced. For more details on the WOMEX Awards, see our website: 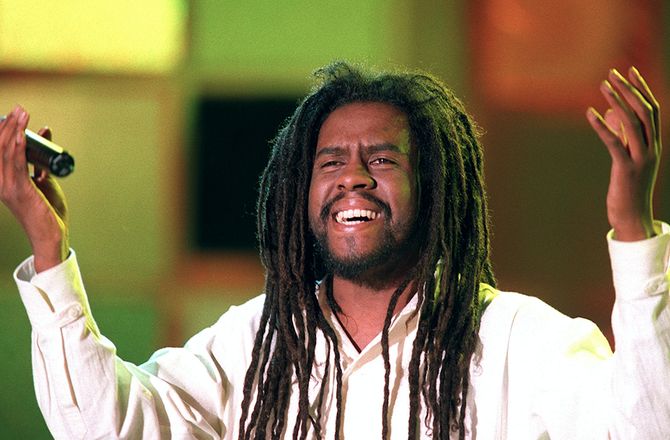 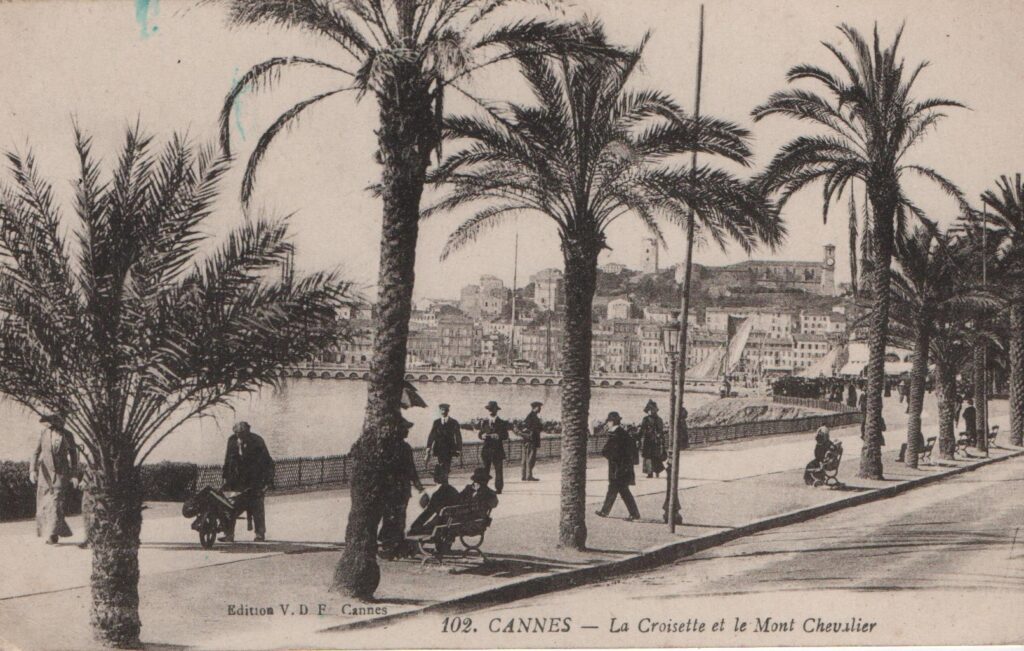